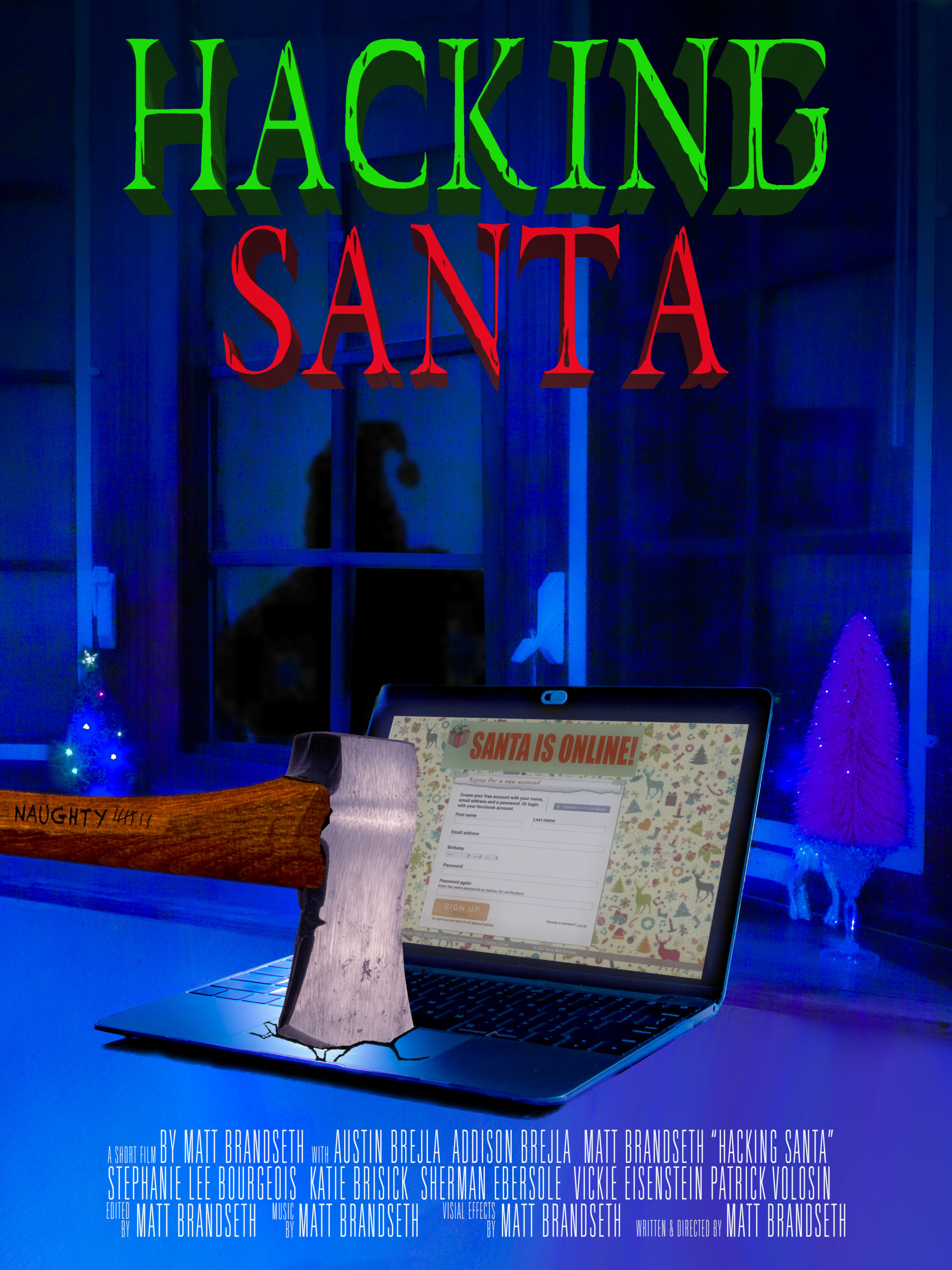 Matt wrote it, directed it, shot it, lit it, edited it, scored it, mixed it, colored it, and graphics-ed it.

Two boys hack into Santa Claus' Google Drive to see the Naughty & Nice list and discover a dark secret that might get them killed. 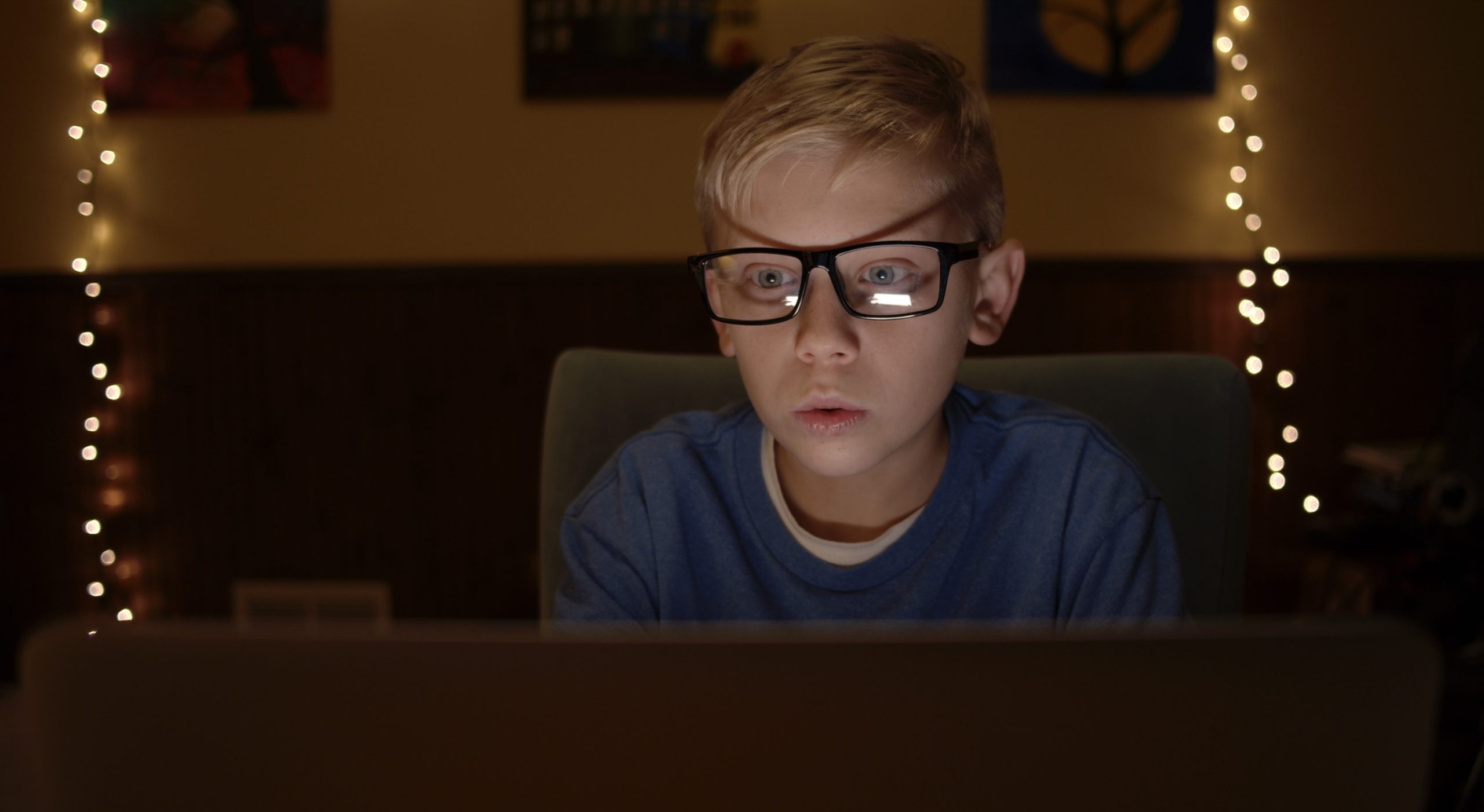 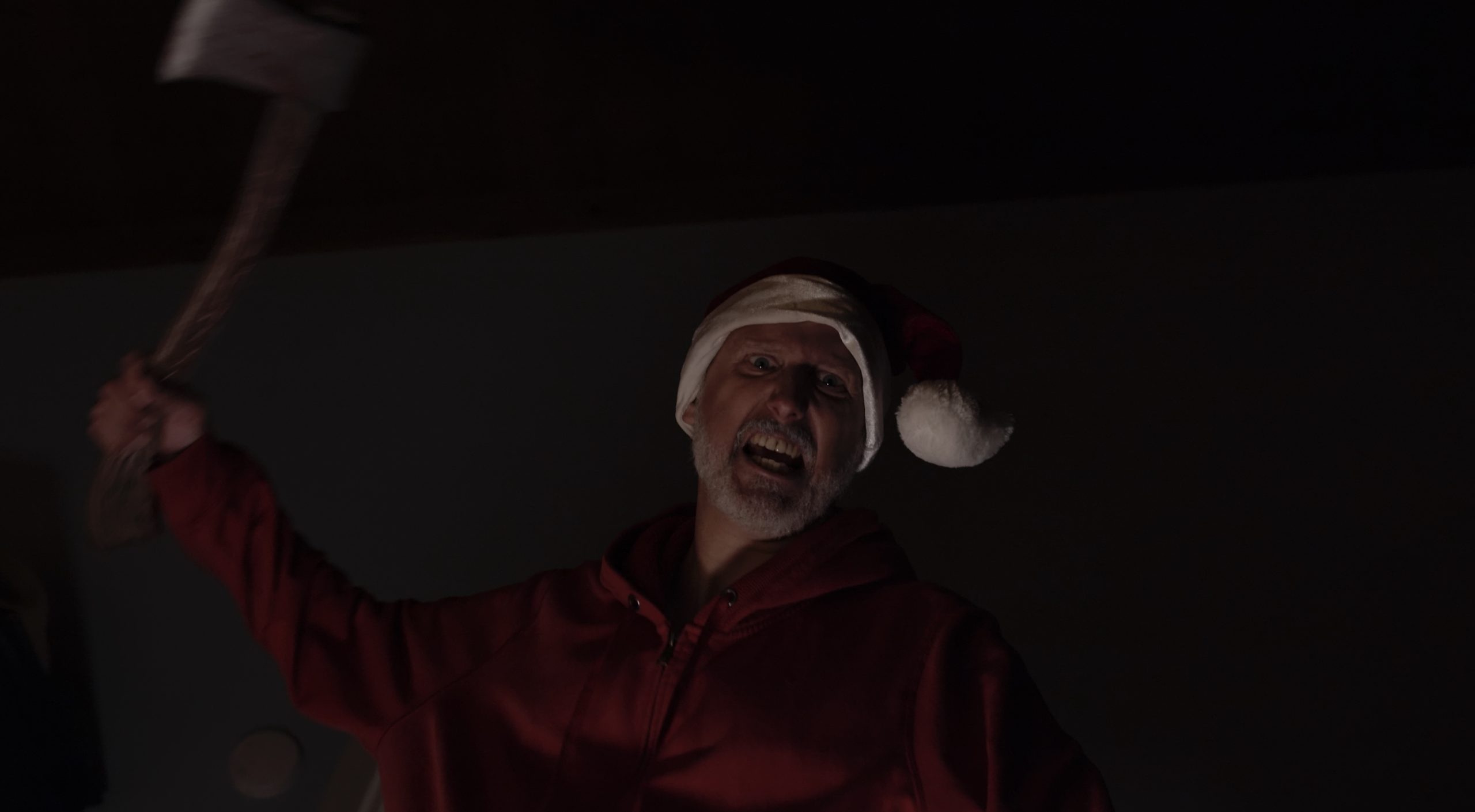 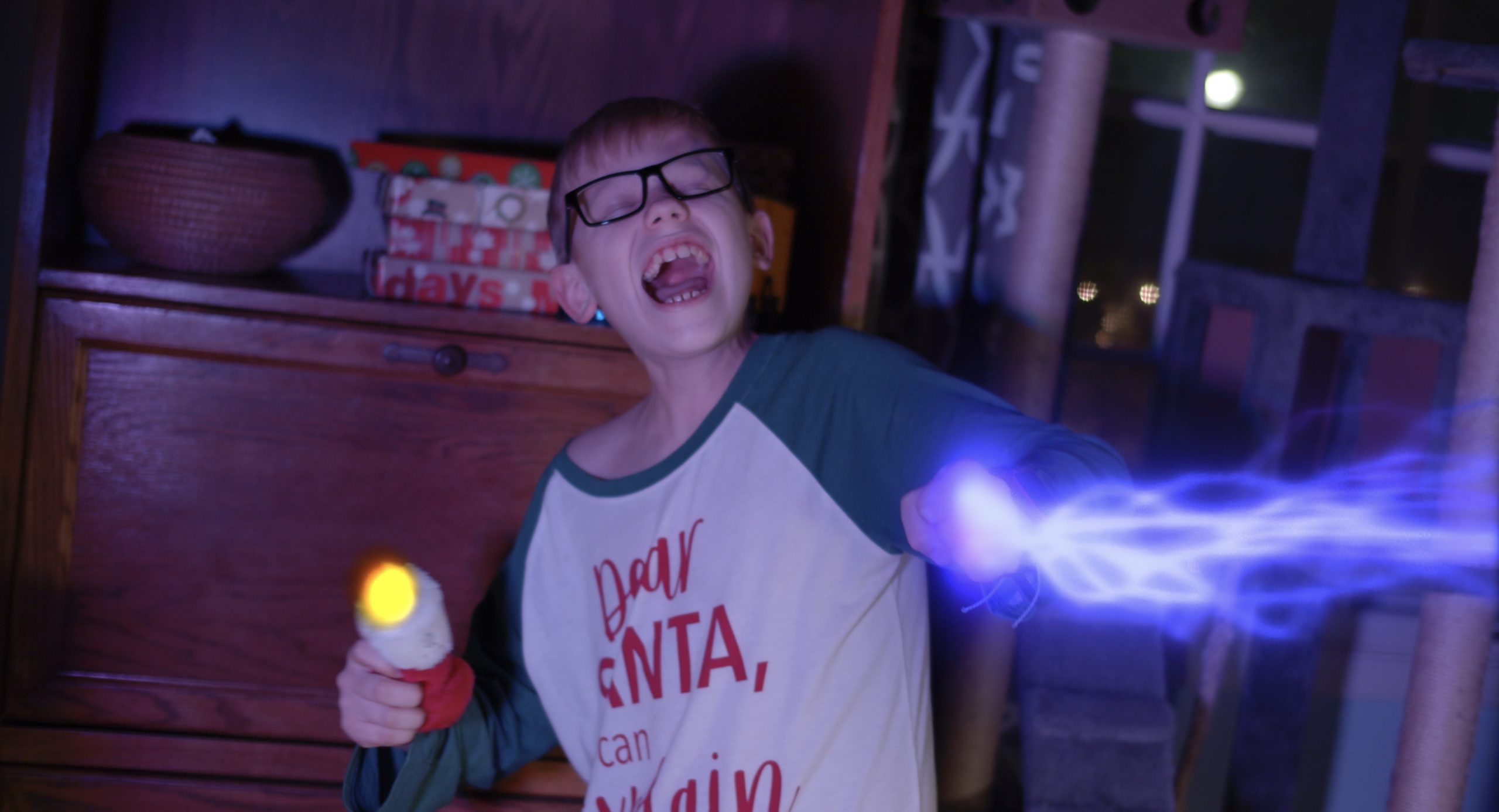 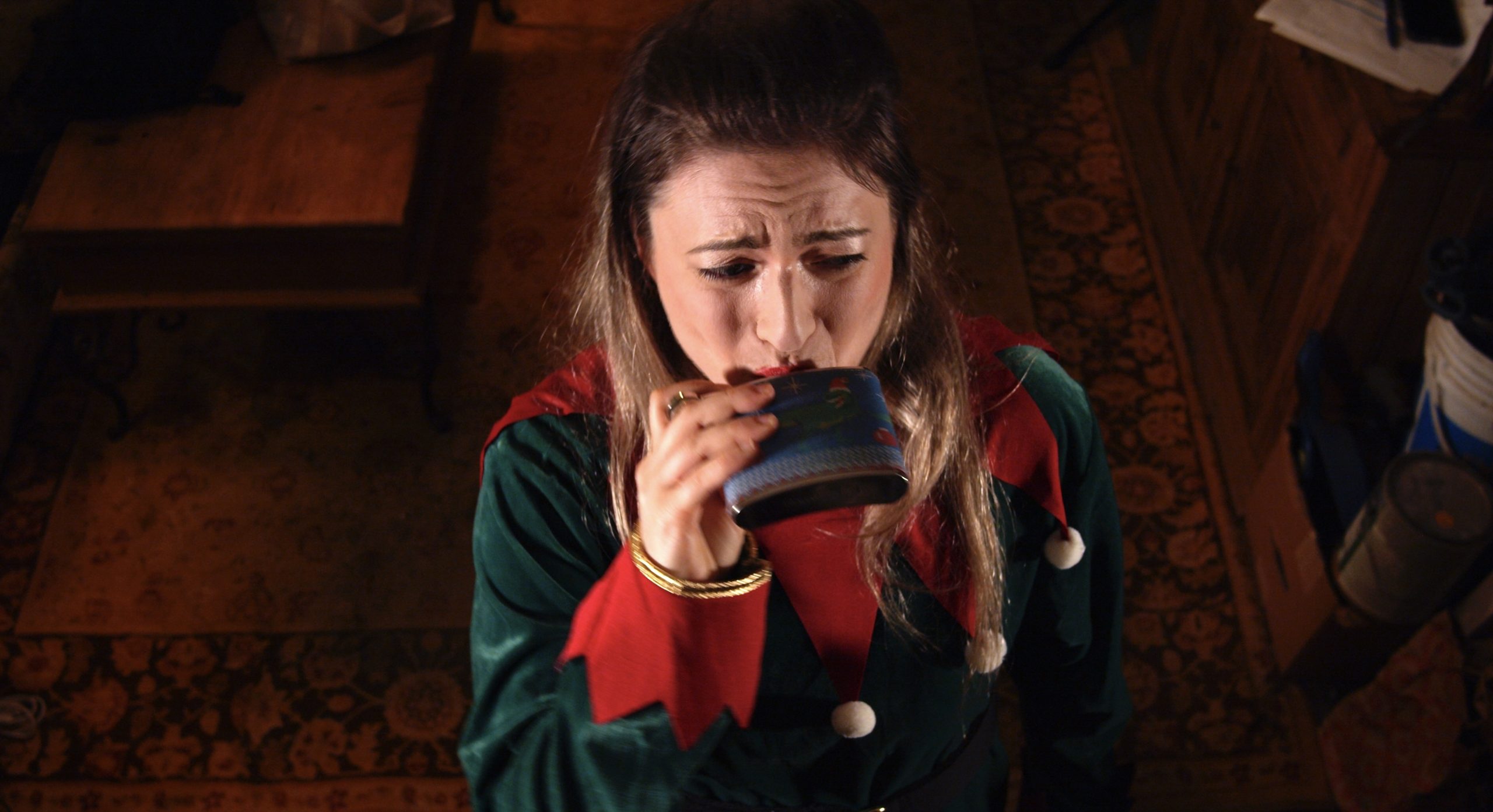 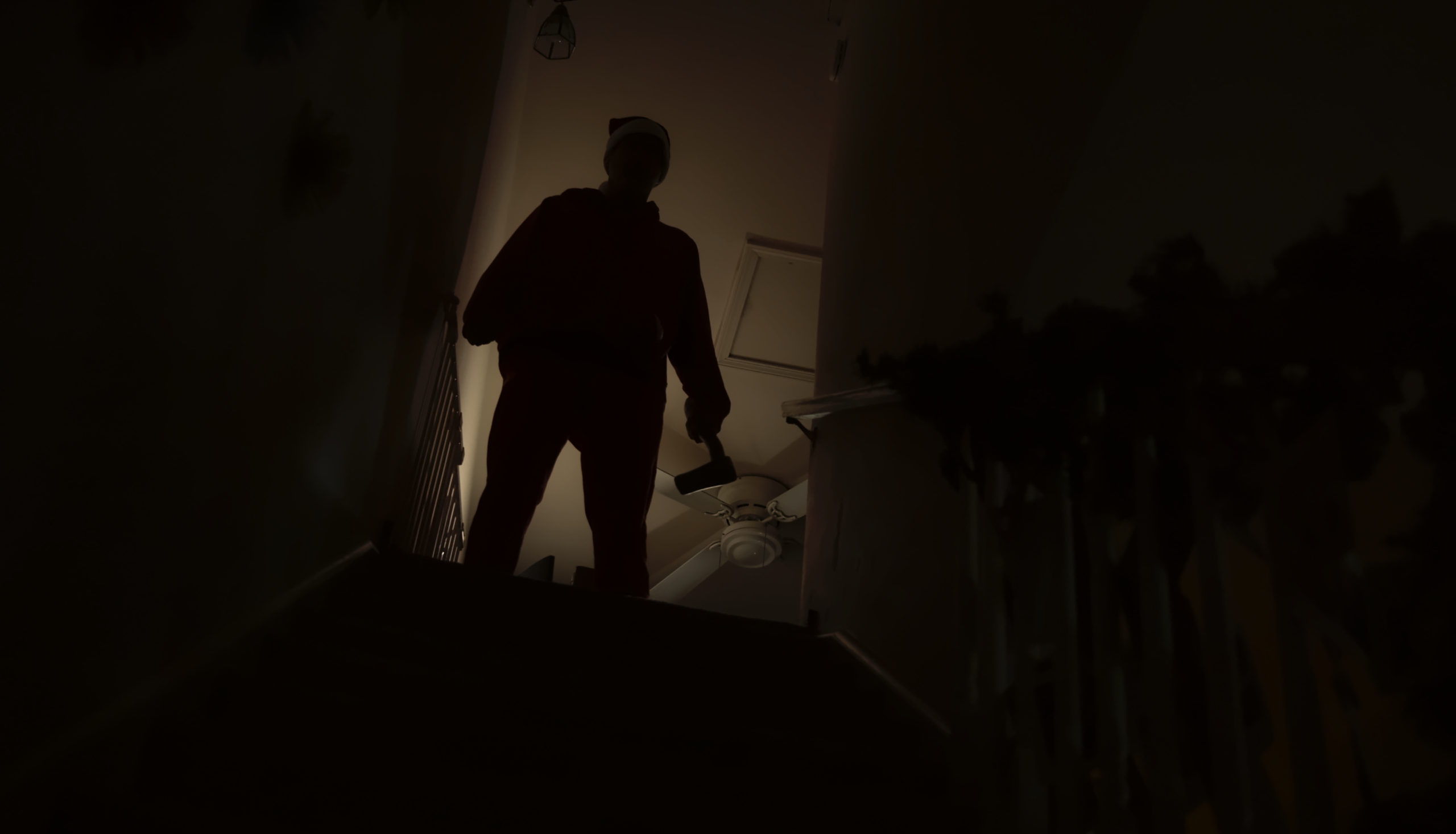 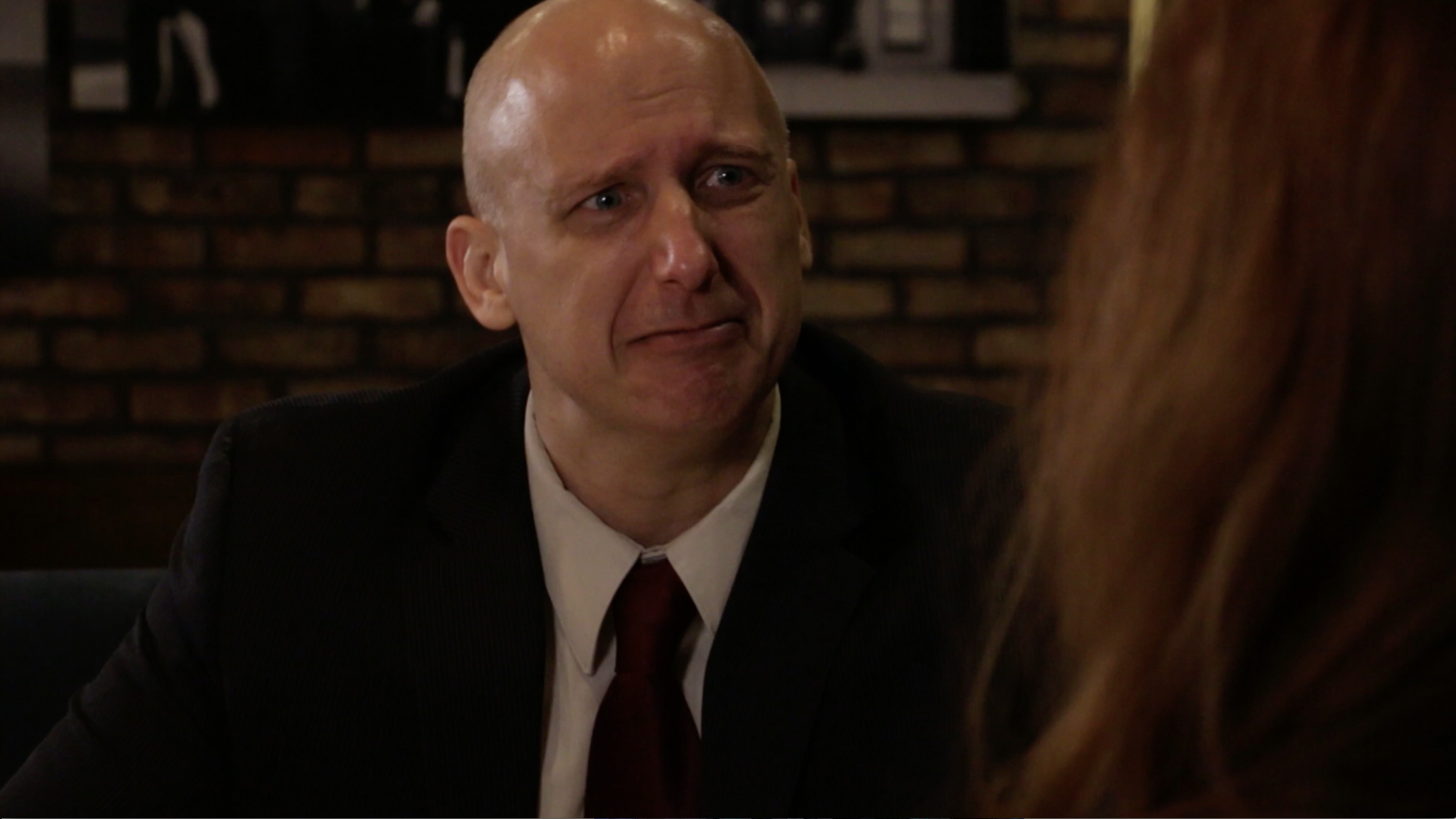 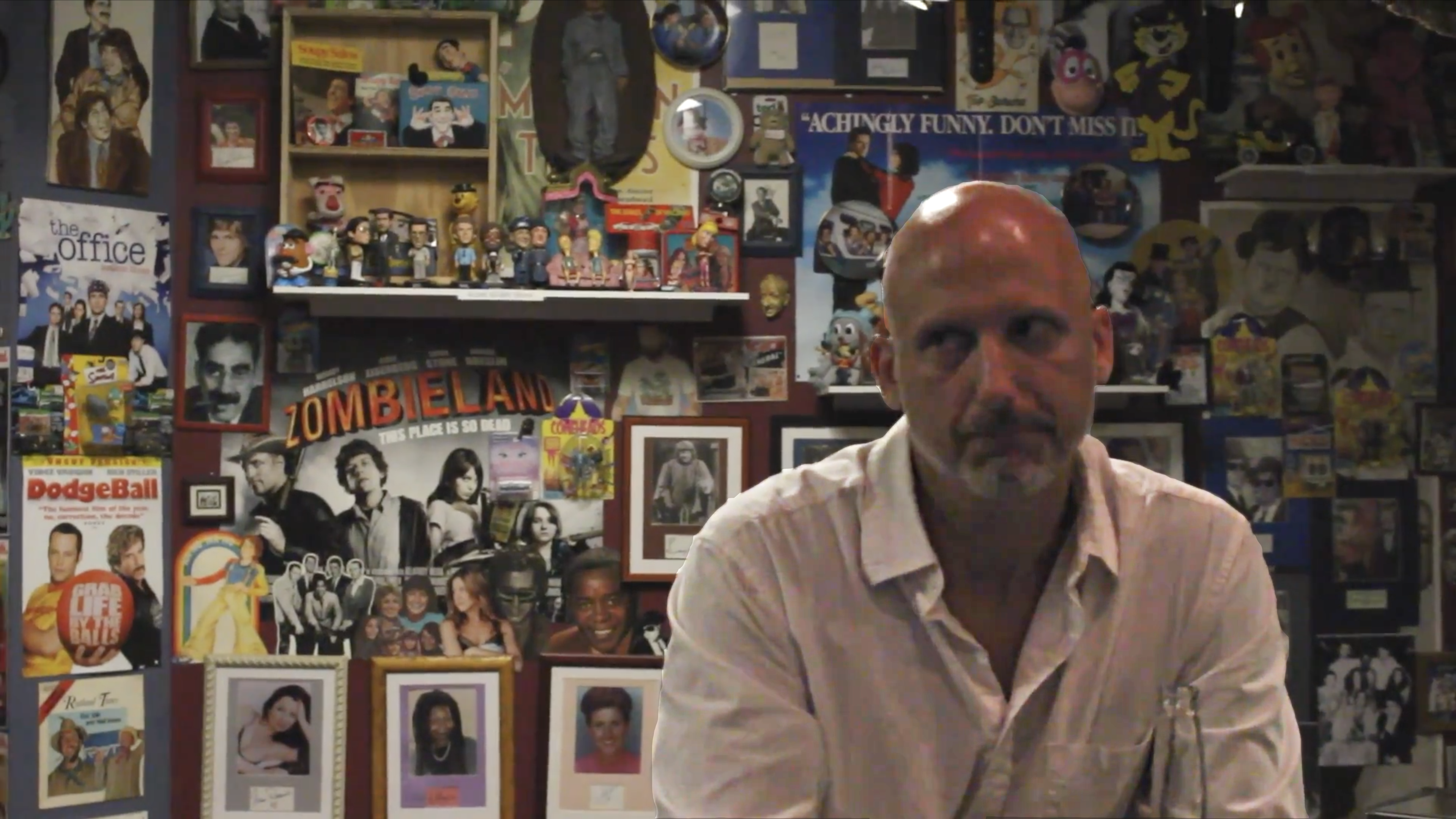 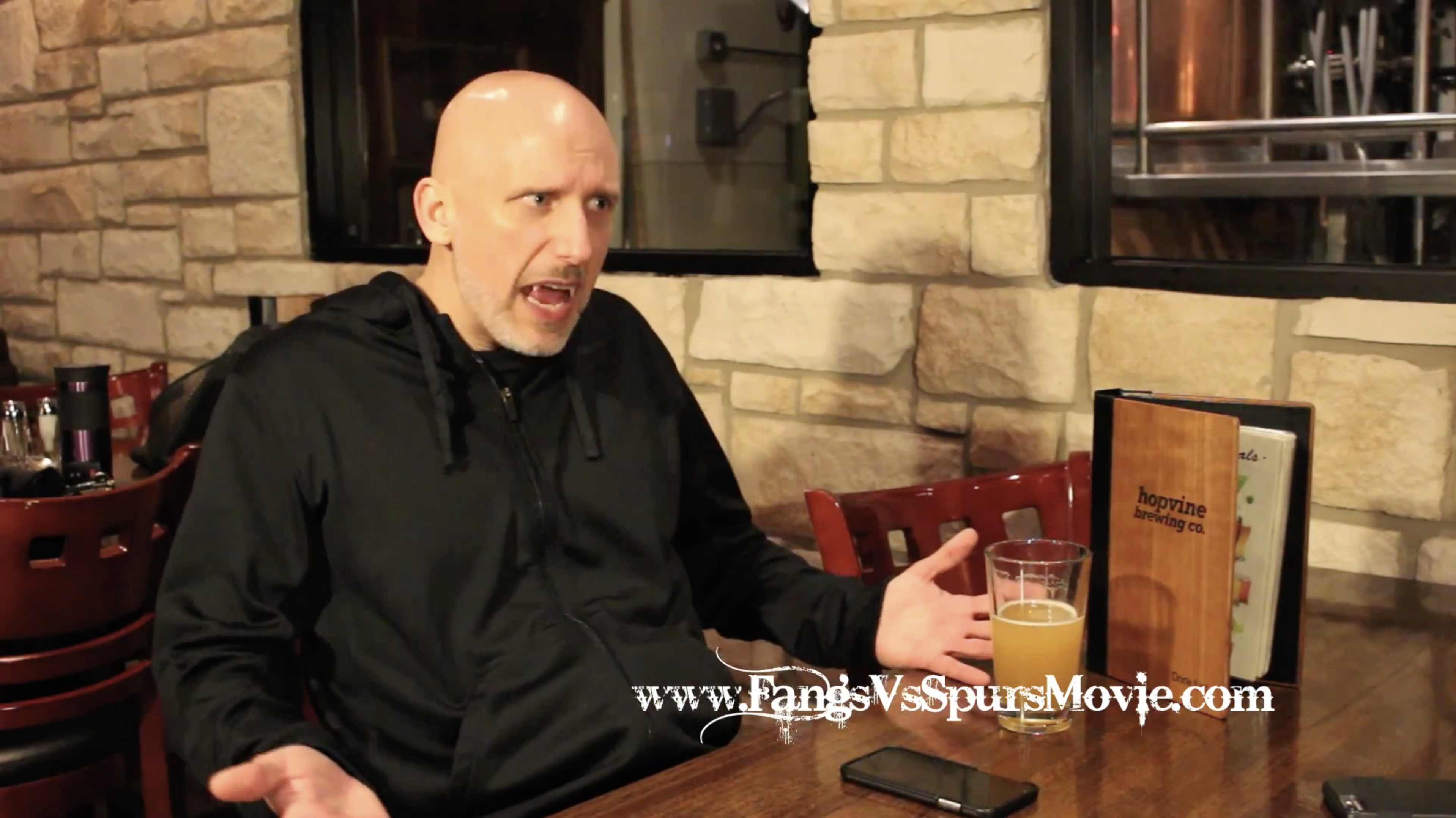